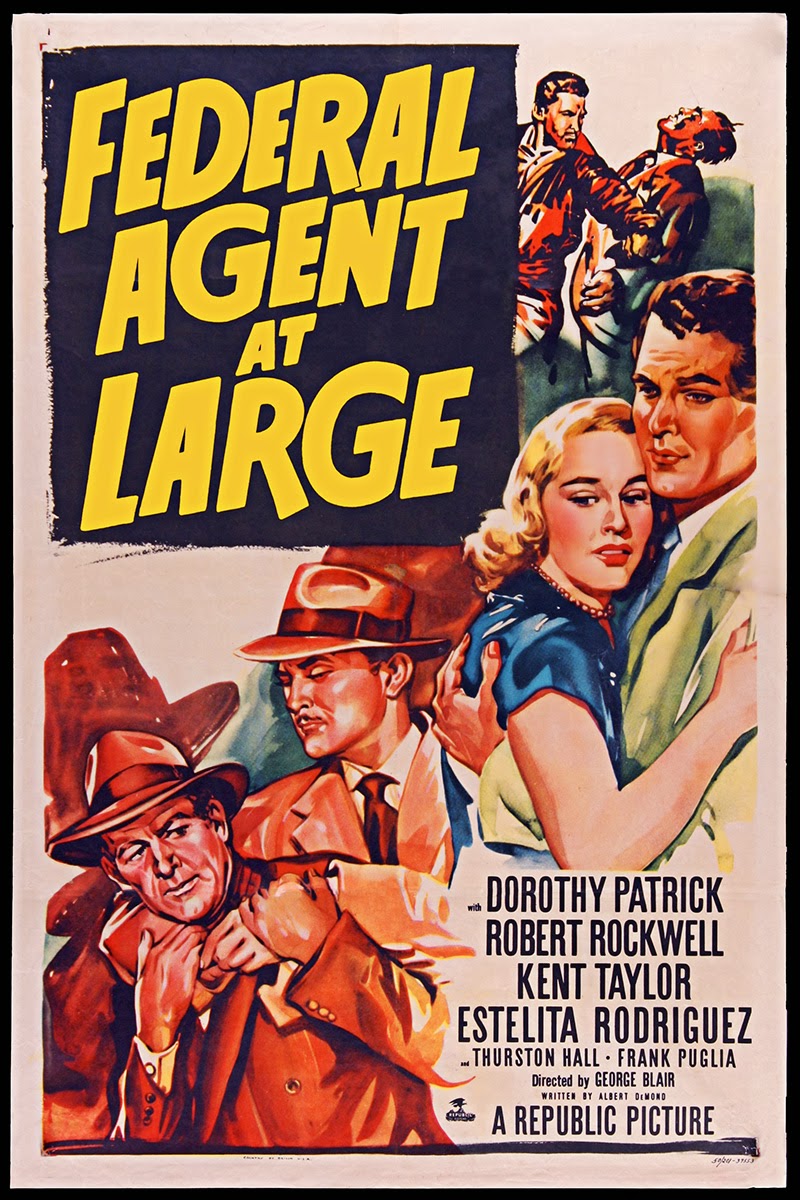 “To beat somebody with your fists doesn’t make you anybody. On the other hand, a shiv gives you real authority.”

What a great line that is—hardboiled and hopelessly nostalgic. The character that says it in Republic’s Federal Agent at Large is a nervous twitch called Jumpy. Nostalgic? Of course. What kind of hood totes a knife? One circa 2014 stop-and-frisk and you’re off to Rikers. Then again, maybe by 1950 the nostalgia was wearing thin. Late in the picture Jumpy learns the hard way not to bring a switchblade to a gunfight.

Lots of people, even devoted crime and noir fans, consider Poverty Row stuff like this practically unwatchable, especially considering the atrocious prints that collectors have access to. Not me. This is my favorite end of the pool. The water here may be a little cloudy, but the temperature suits me just fine. Beside, who can’t fall in love with this kind of dialogue? Here’s another one. “Guys like you, they all come to the same end— in the pen or in a ditch.” That’s courtesy of the film’s big-shot heavy, “Mr. Upstairs.” He’s giving the title character, an undercover T-man trying to hustle some diamonds in exchange for a gambling stake, some free advice.

You ready to watch this yet? I thought so. 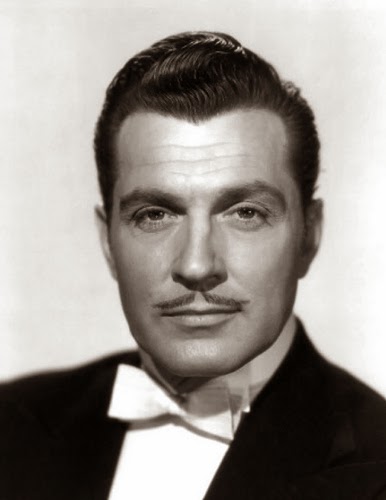 Jumpy. Mr. Upstairs. The dame? Call her Solitaire. With character names as delicious as these, the plot practically becomes secondary. Here it is anyway. The Feds send Mark Reed (Kent Taylor) down Mexico way to get to the bottom of an elaborate gold smuggling ring. Seems like a gang of hoods, run by Mr. Upstairs, have blackmailed a university archaeology professor (Robert Rockwell) into sneaking the gold through customs hidden inside artifacts from his dig. Reed infiltrates the gang and things unfold about as you’d expect them to—until a whopper of a surprise at the end almost pushes the movie into film noir territory. (Not quite though.) There’s almost no chance you’ll track this down and see it, so I don’t mind spoiling: There’s no sunset to ride off into for agent Reed. Just when you think he’s about the turn the tables on Mr. Upstairs, the old man uncorks a revolver and ventilates him. Borrowed from T-Men? Maybe, but eyebrow-raising nonetheless. 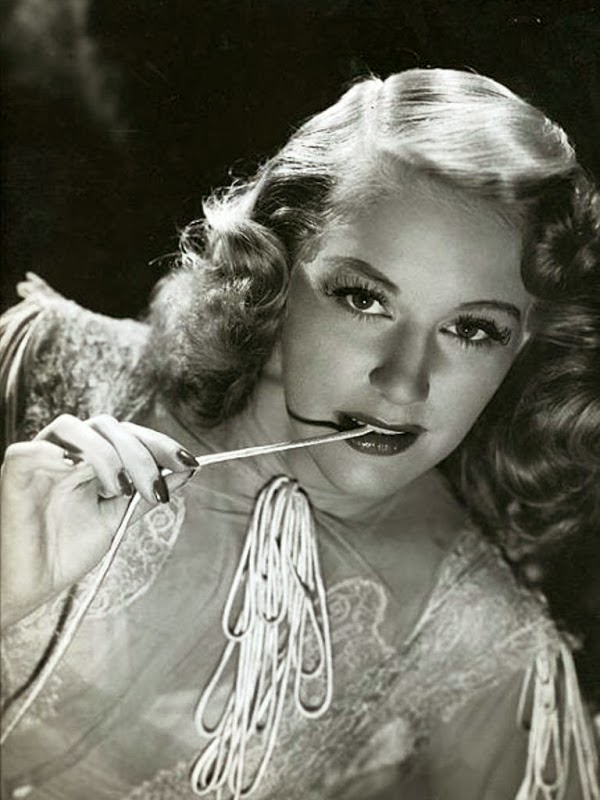 Star Kent Taylor acted in Hollywood for five decades, but he’s a forgettable hero. Likeable but bland, he reprised Chester Morris’s Boston Blackie character on television for three years in the early 1950s. Dorothy Patrick actually gets top billing as Solitaire, the is-she-or-ain’t-she-a-bad-girl nightclub owner. Patrick accounts for most of the film’s verve. She was coming off a strong showing in the 1949 Oscar heavyweight Come to the Stable, but her career never took off as it should have. Film noir fans will undoubtedly recognize her as the girl Friday in 1949’s Follow Me Quietly. Bag of potatoes Robert Rockwell is billed third. He and Eve Arden spun Our Miss Brooks’s into some small measure of immortality, but then the cast falls into obscurity. All the fourth billed star, Estelita Rodriguez, has to offer is a pair of songs.

This is a little movie, 59 minutes long and relegated to sound stages and the back lot. Just like Anthony Mann’s T-Men, it ends with a gun battle on a big ship tied up in Long Beach. Federal Agent at Large isn’t a knock-off though, the budget wouldn’t have allowed for it. Make no mistake, we are in bad movie territory here. But look past budget and production values and you’ll find something to like. Director George Blair (Lonely Heart Bandits, Destination Big House) didn’t have much to work with beyond a routine script peppered with a few great lines, but he managed several competent moving-camera shots and starkly lit nighttime interiors and exteriors. The brawls and gunfights are far from boring, and the way the film establishes its flashback structure and voiceover narration (minimal) is quite original. If you manage to watch this and can’t find anything to like, then at least get a load of the poster. If you don’t like that, something’s wrong with you.