I’m not much of a self-promoter so I promise to only do this once! My new book from Fantagraphics, Film Noir 101, has just been released. The book is available in stores and on Amazon, Barnes& Noble, Books-a-Million, and other sellers. It can also be purchased directly from Fantagraphics.

Film Noir 101 is a large format (it’s scary-big, an Amazon reviewer described it as about the size of a place mat) coffee table book chock full of full-page reproductions of classic noir posters. I did all of the digital restoration myself, so you won’t see any scratches, tears, or fold lines. The colors, however, are magnificent. I believe very strongly that these are the best reproductions of classic noir posters that have ever been published — and Fantagraphics pulled out all the stops in terms of production design and print quality. 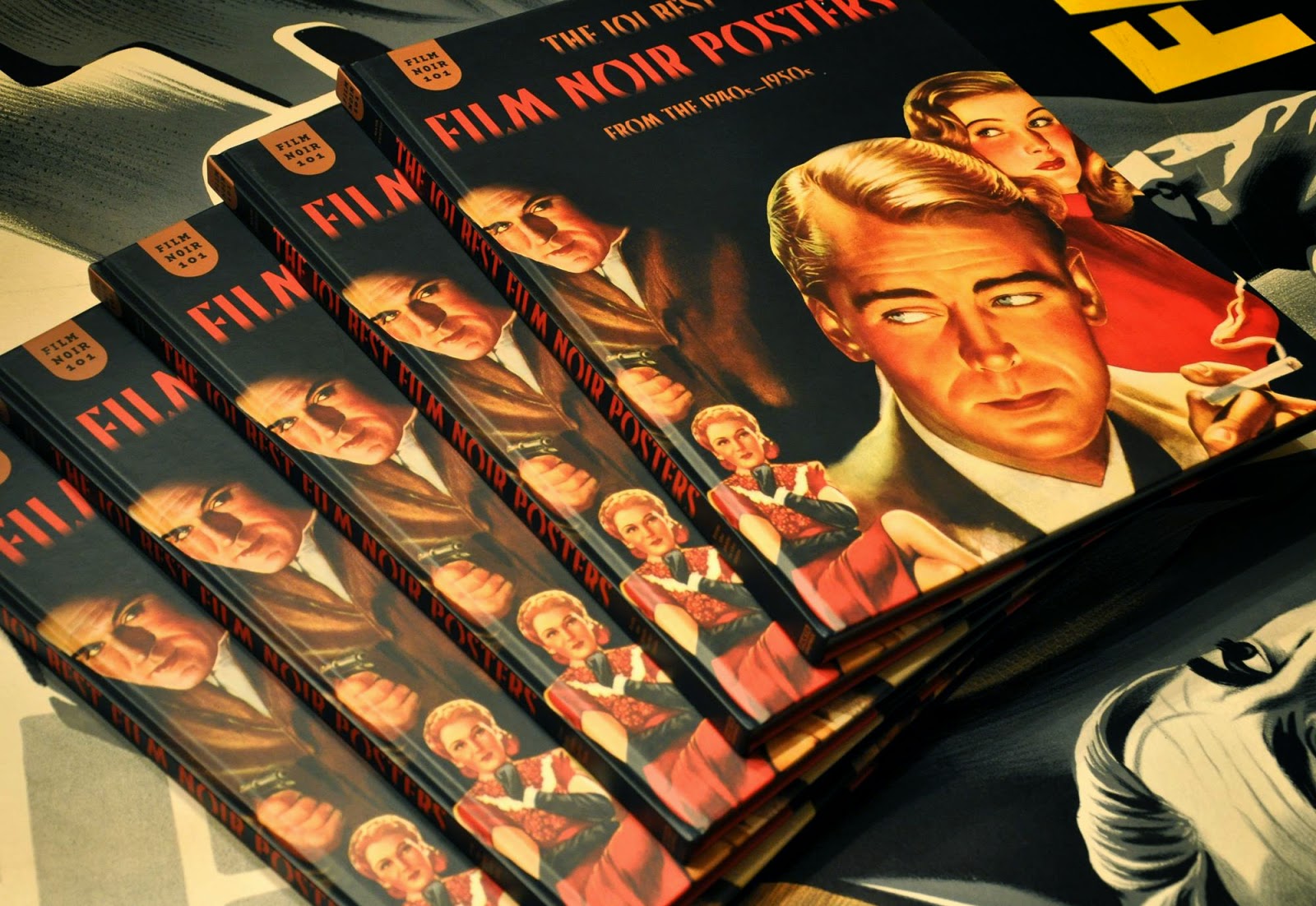 The book was born right here on the pages of this blog. Fantagraphics publisher Gary Groth enjoyed my 100 Greatest Posters of Film Noir countdown, and asked me if I’d consider developing a book along similar lines. After a great deal of discussion we decided that it made sense to make the book as much about the films themselves as it is about posters, so those of you familiar with the countdown here on the blog will find lots of brand new stuff in the book. (Here’s a secret: the book celebrates the posters, but ranks the films!)

Gary also asked me whom I’d like to write the intro for the book, and William Friedkin, Academy Award winning director of The French Connection was really my only choice!  Let’s not forget that Friedkin also directed The Exorcist, Sorcerer, and Killer Joe. (Sorcerer just came out on Blu-Ray!)

I’m going to be doing a ton of events in the coming weeks and months to promote the book. Hopefully I’ll be able to meet some of you in person who I’ve gotten to know so well on-line. Here are a few highlights:

On Friday, September 12 I’ll be introducing a noir film at the Grand Illusion Cinema in Seattle. The following day, Saturday September 13, I’ll be giving a talk and signing books at the Fantagraphics Bookstore and Gallery.

On Saturday, September 27 I’ll be in Los Angeles at the WEHO READS: NOIR festival. I’ll be giving a lecture about the design of classic noir film posters at the West Hollywood library that afternoon, and then signing books afterwards with the wonderful people from L.A.’s best bookstore: Book Soup. Also on display in the WEHO library throughout the month of September will be a collection of classic noir posters curated by yours truly.

Here’s a link to a recent interview with more details about the book. I'll chime in in a few weeks with details on east coast events! 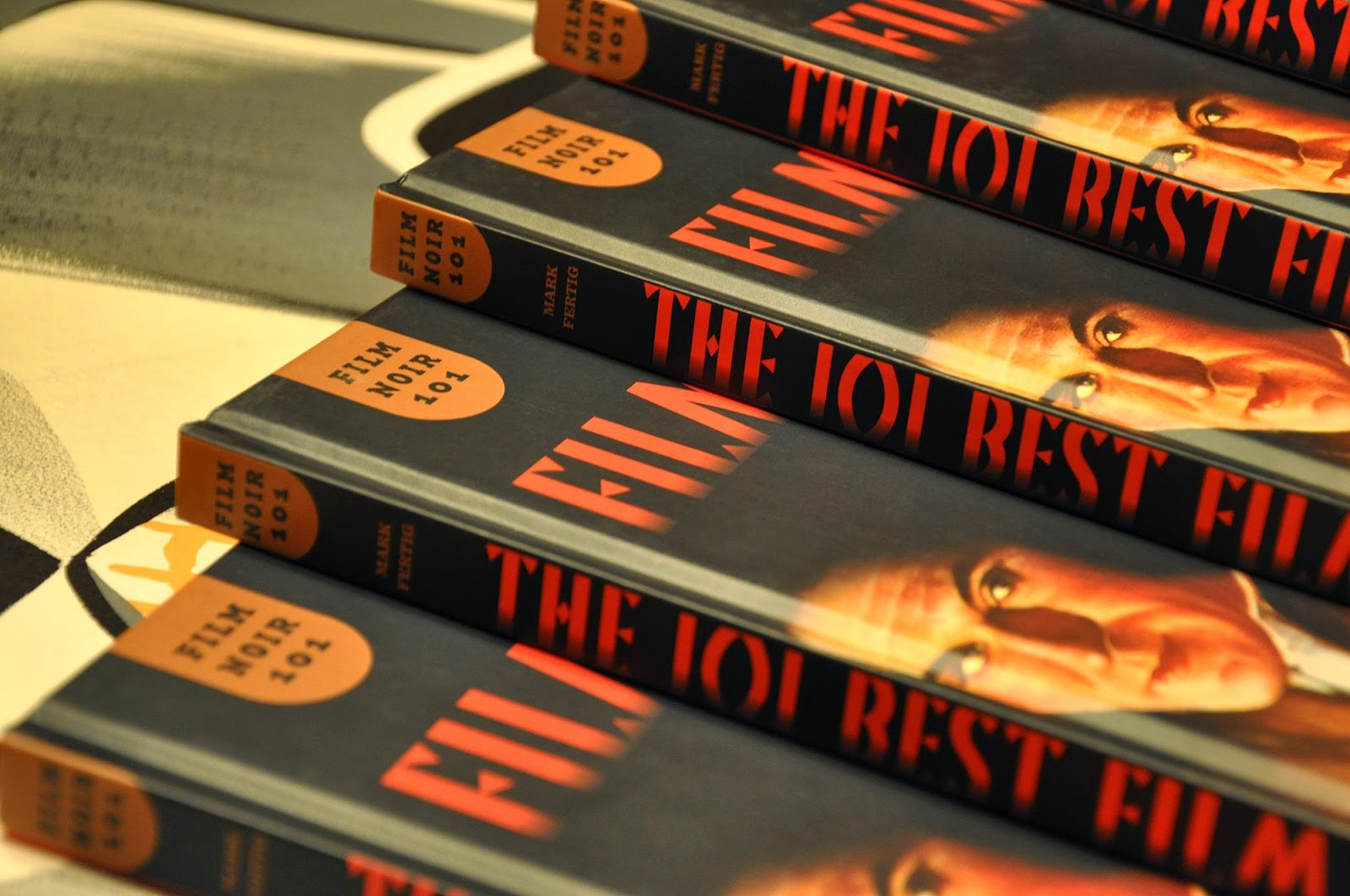 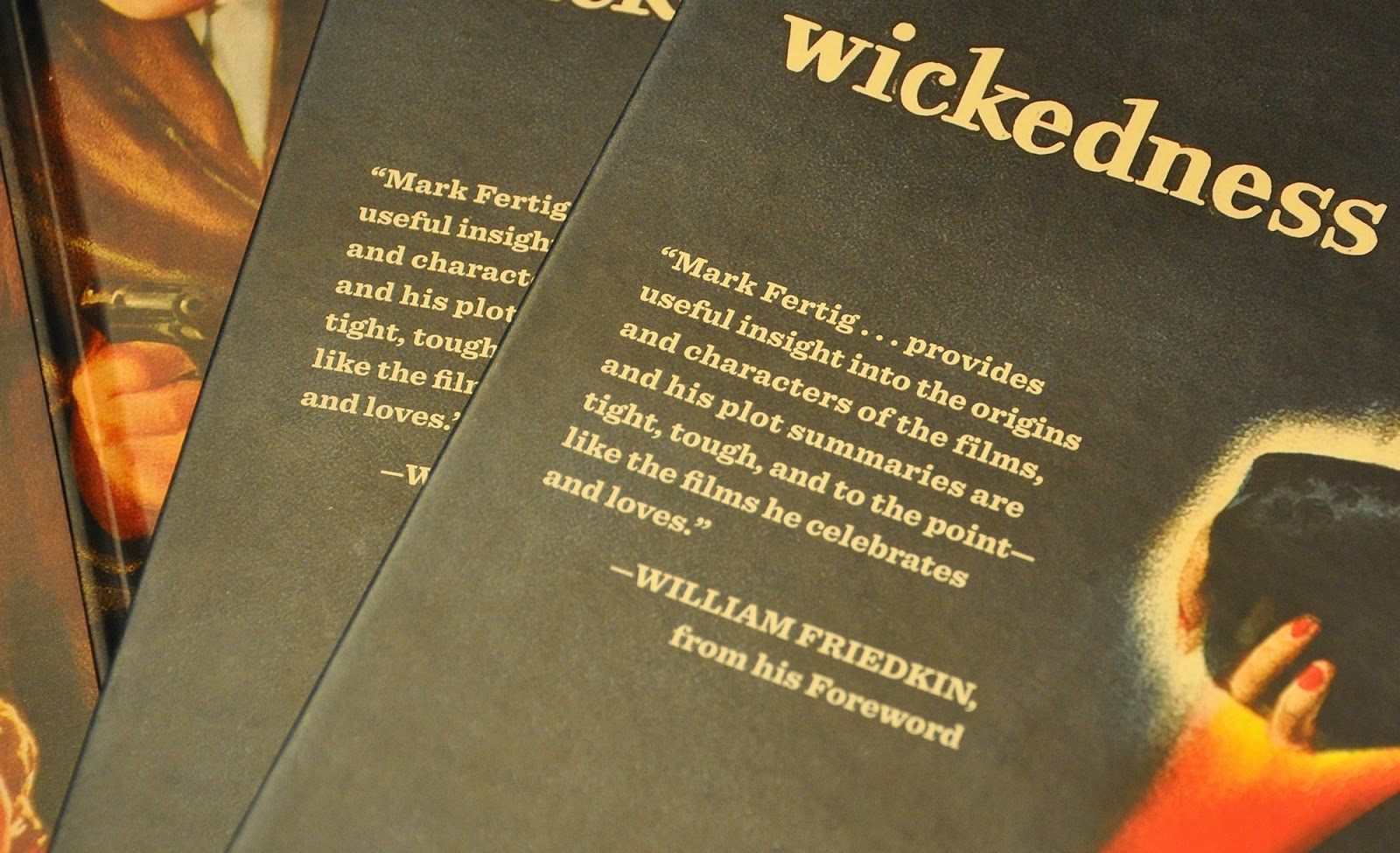 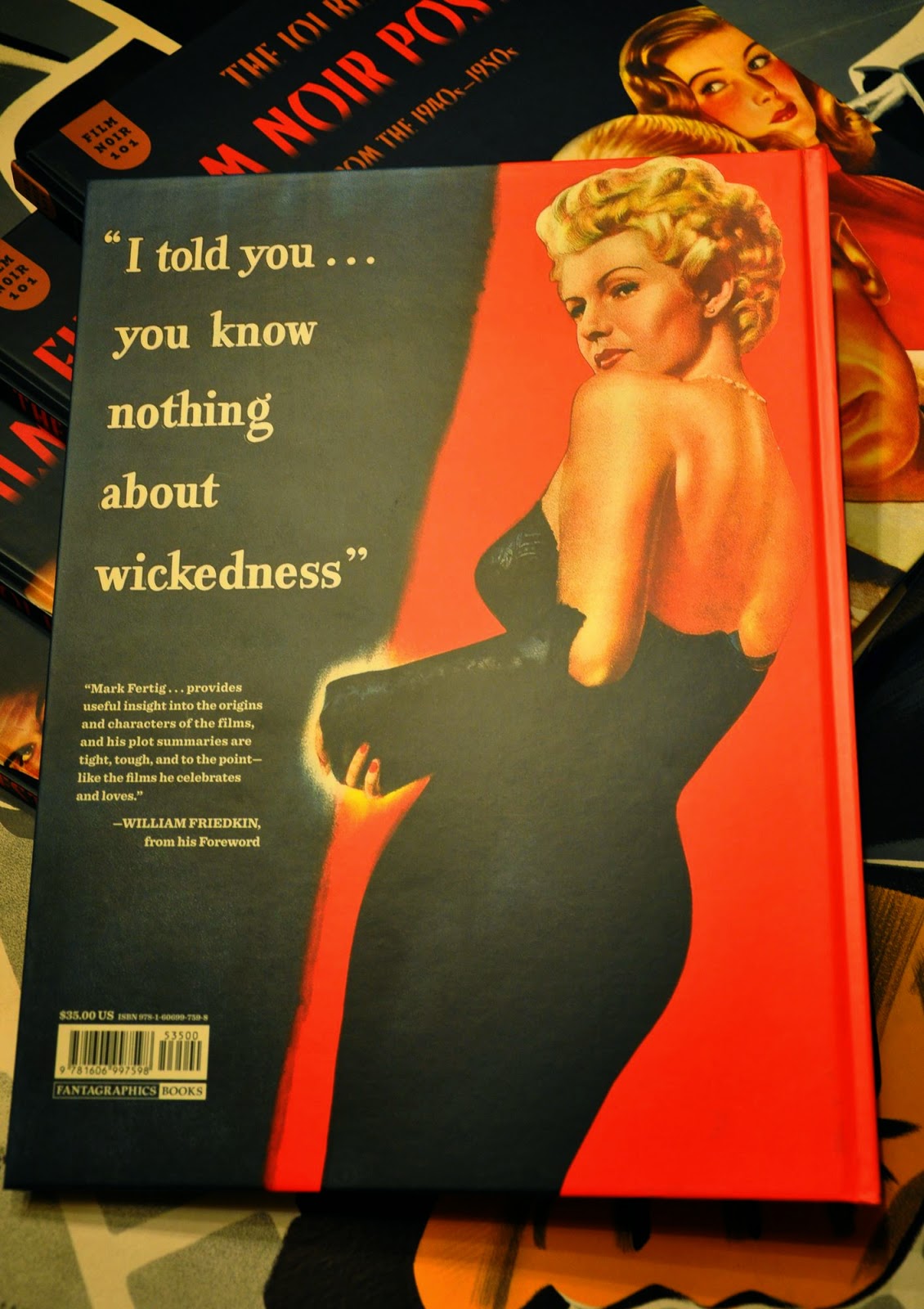 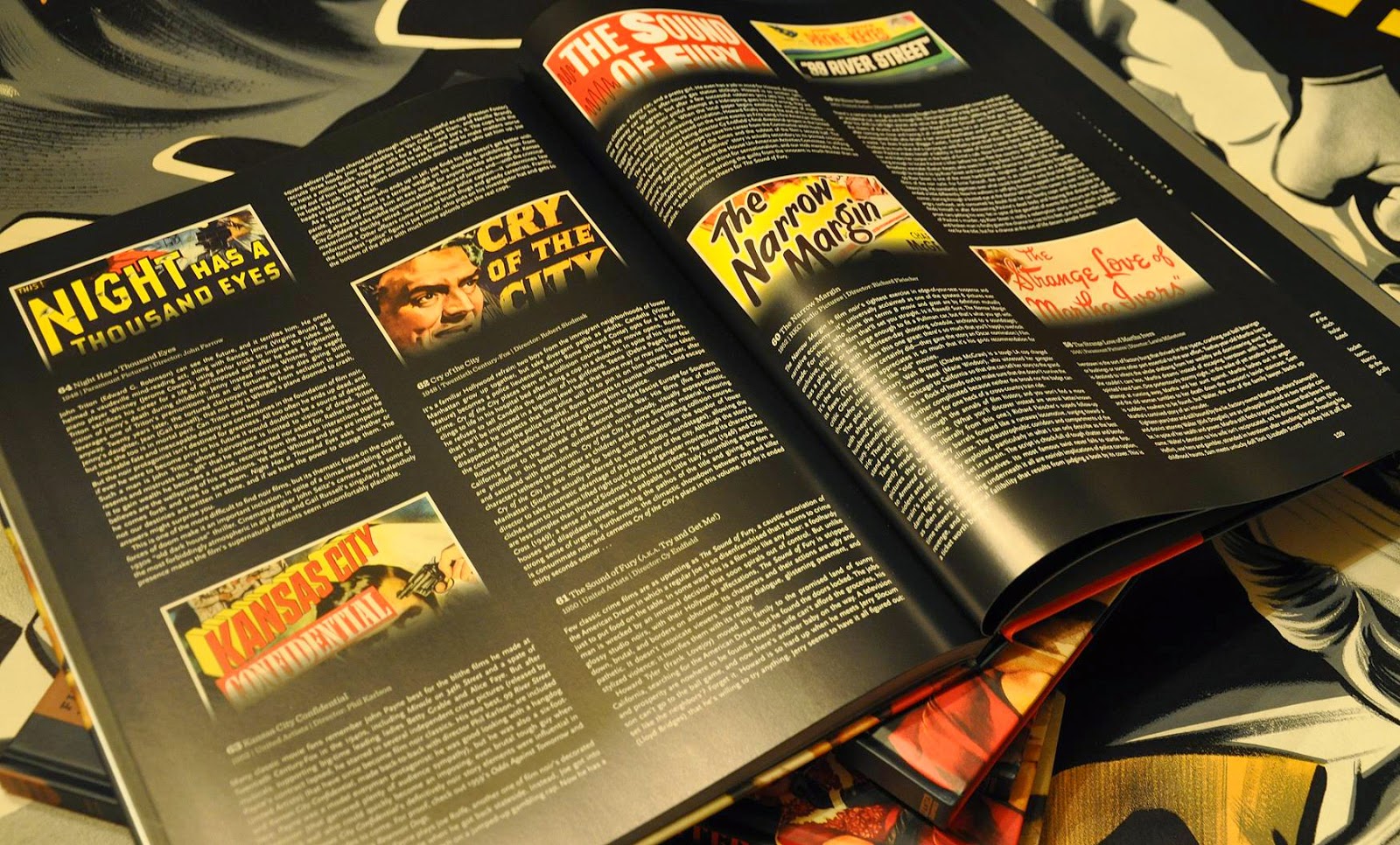 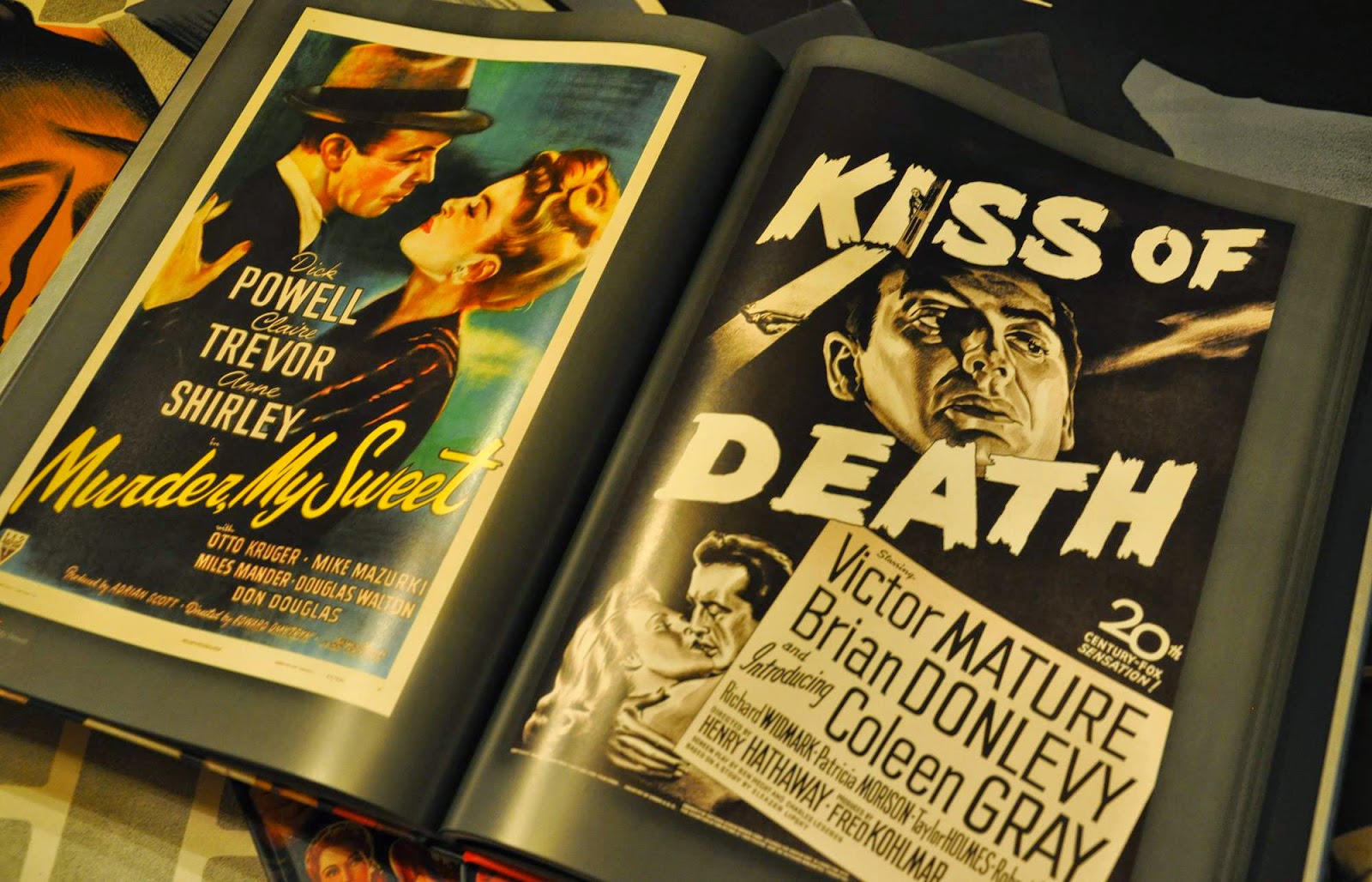 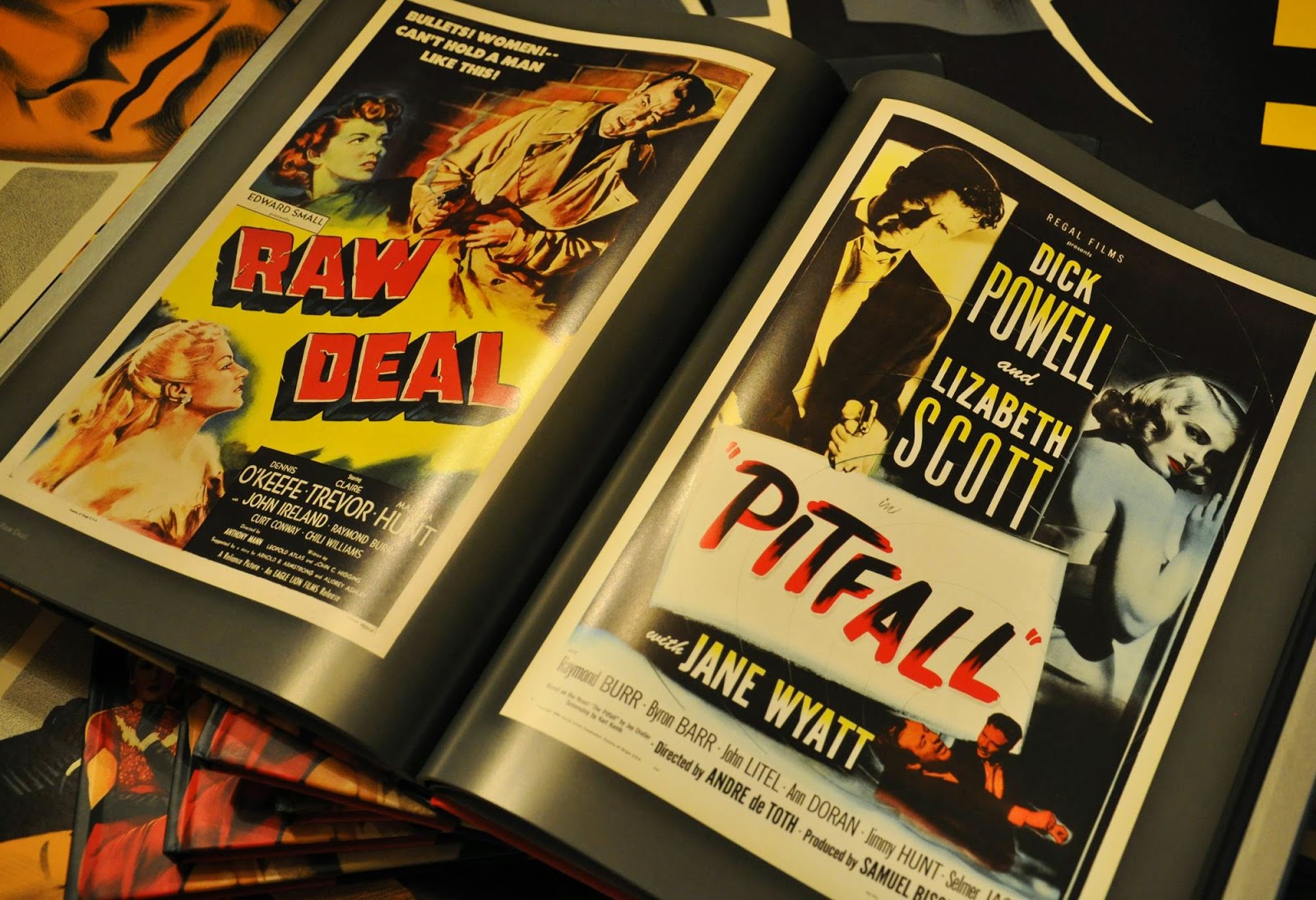 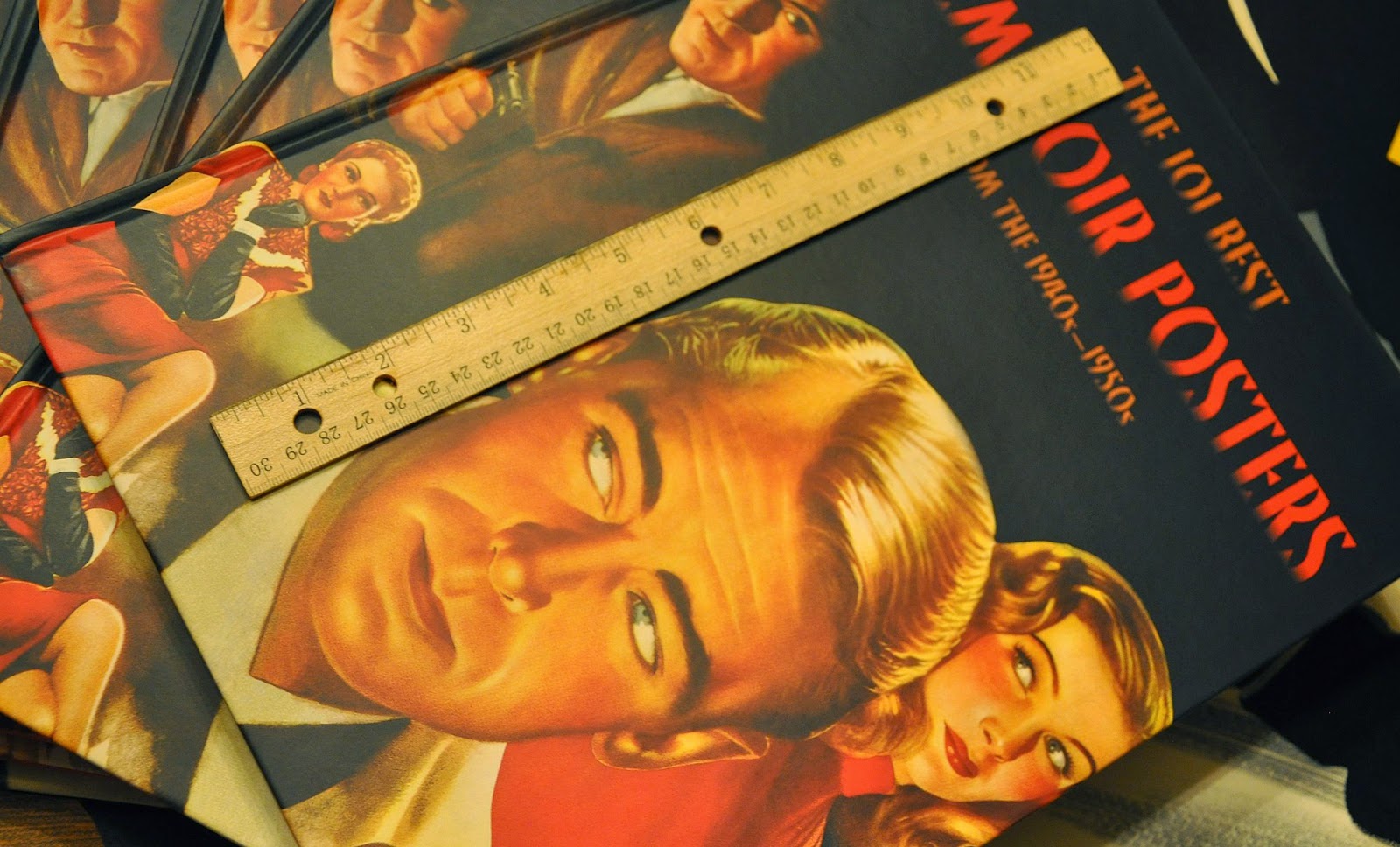