No blurbs, no countdown — just great design from one of the world’s most renowned poster cultures. In a few instances, the poster was designed much later (possibly even years later) than when the film was produced and released in the United States. In those cases, I've placed the year of the poster design in the second set of parenthesis. Enjoy! Fifteen more of these are on the way soon! 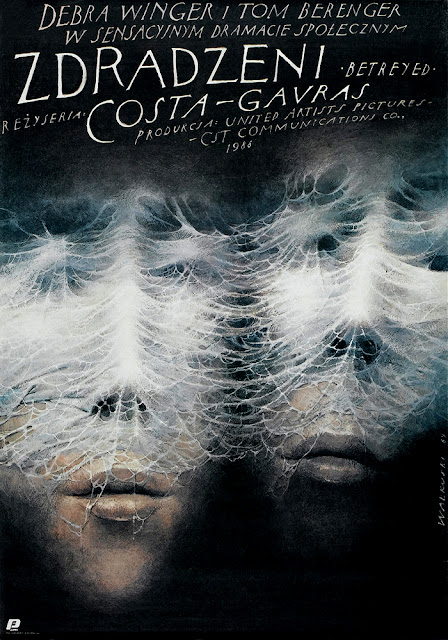 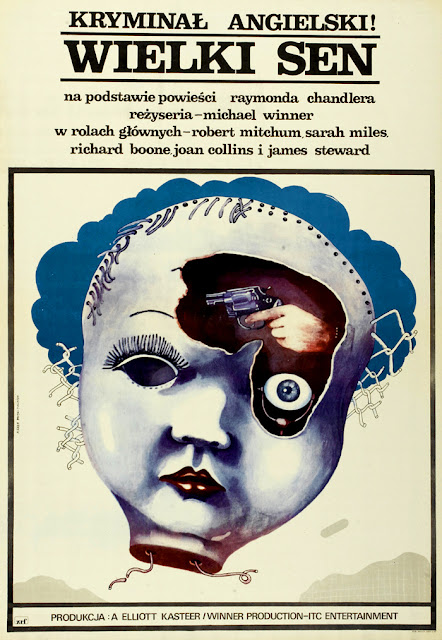 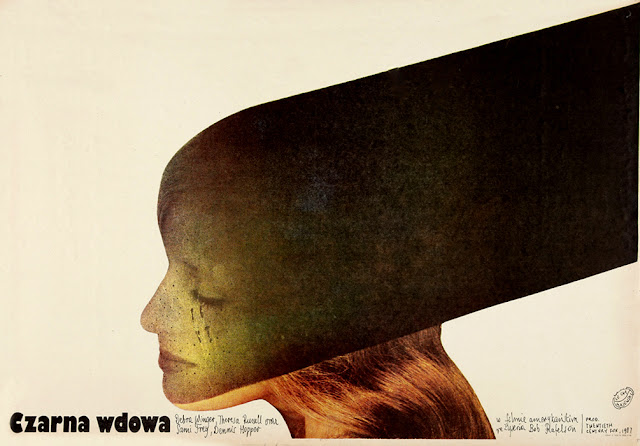 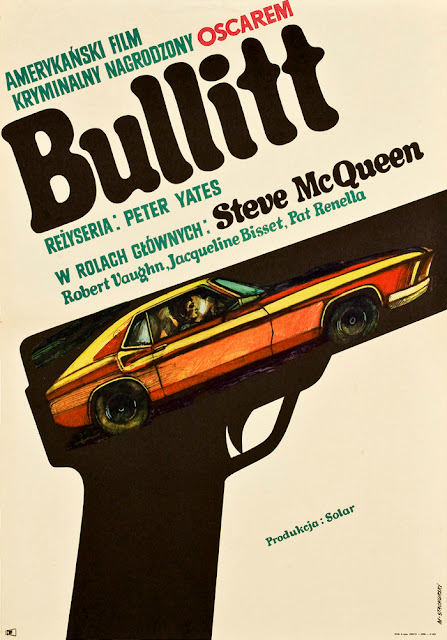 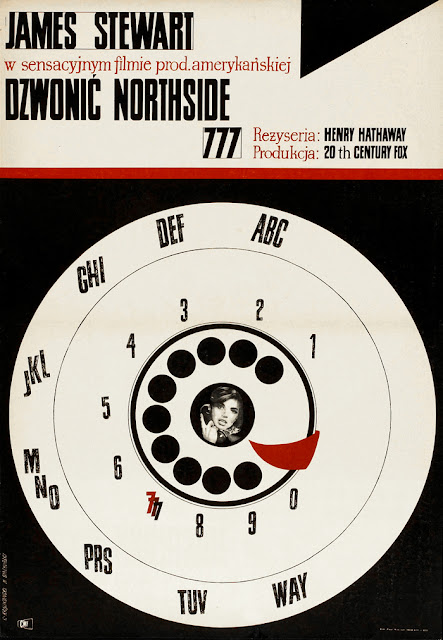 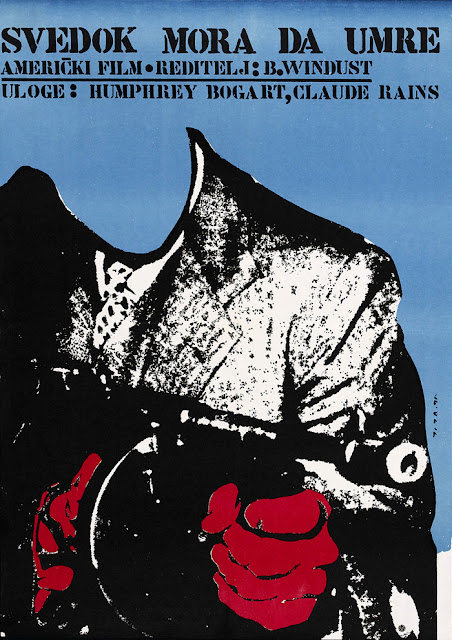 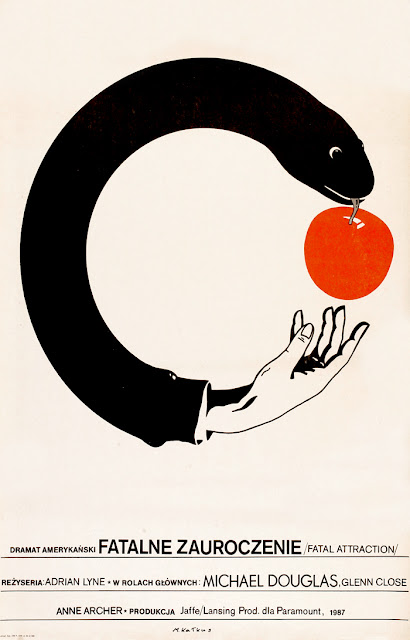 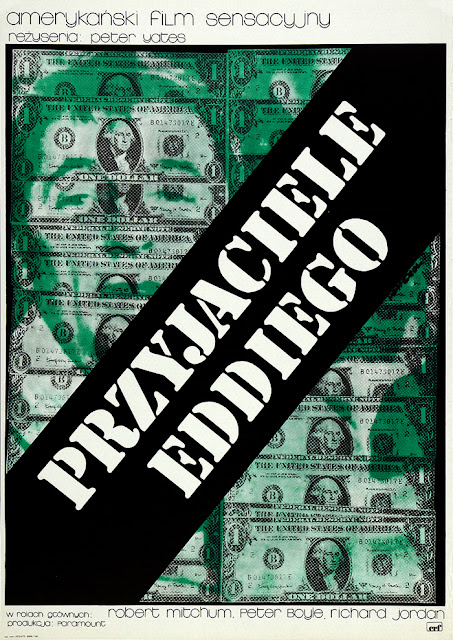 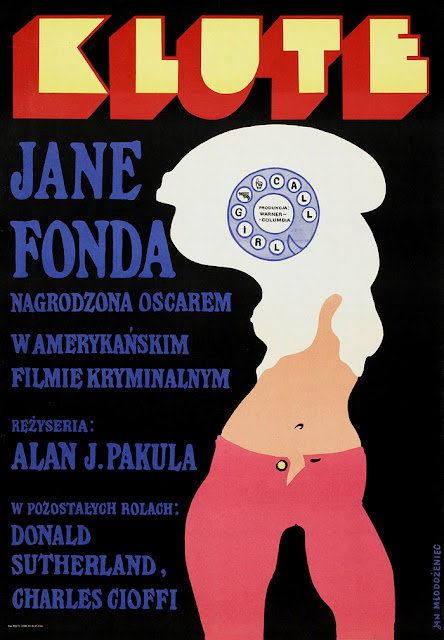 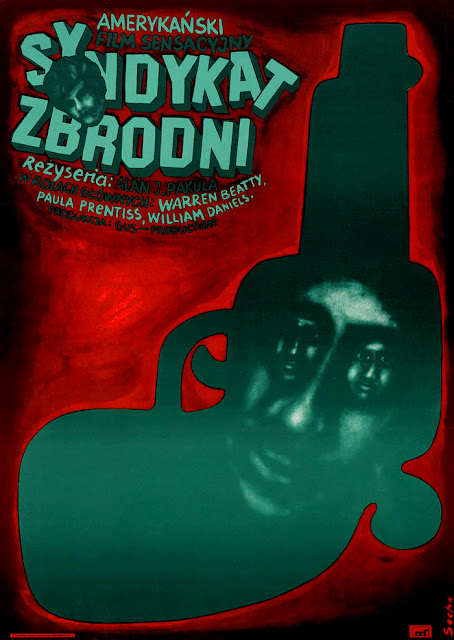 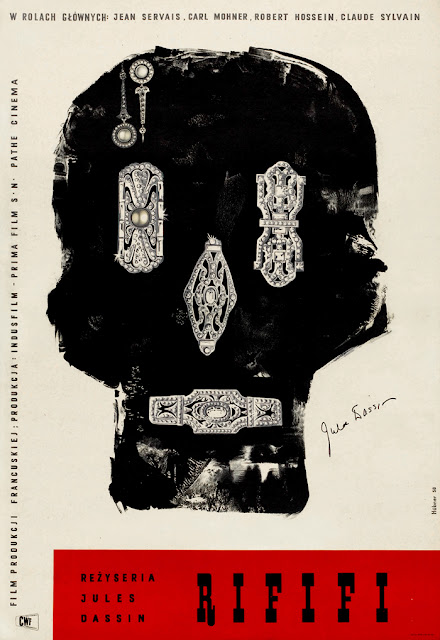 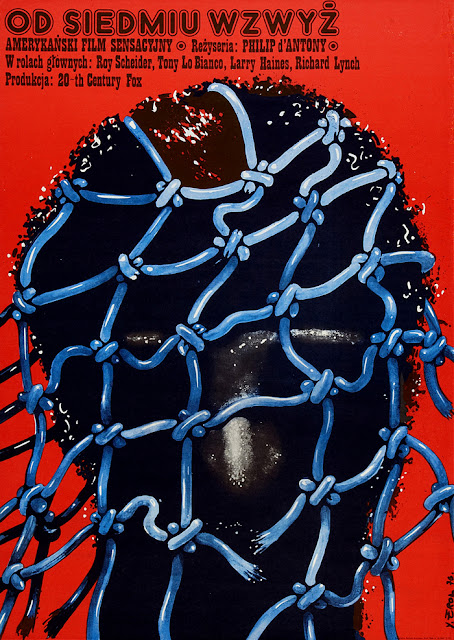 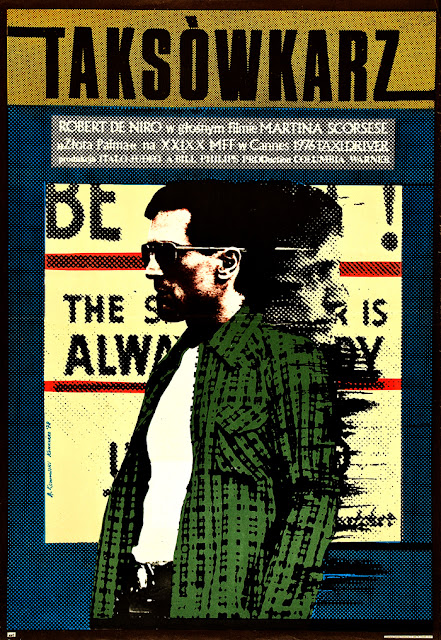 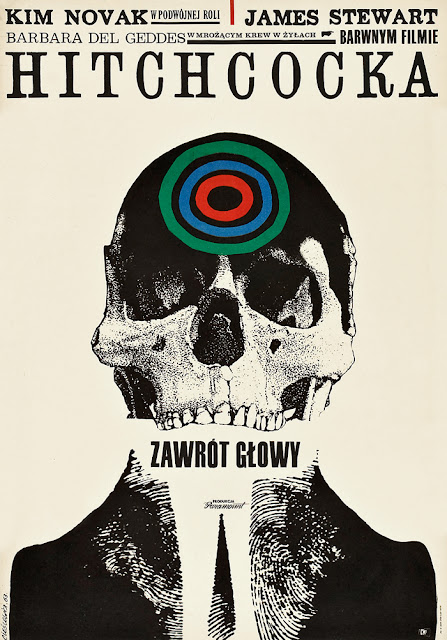 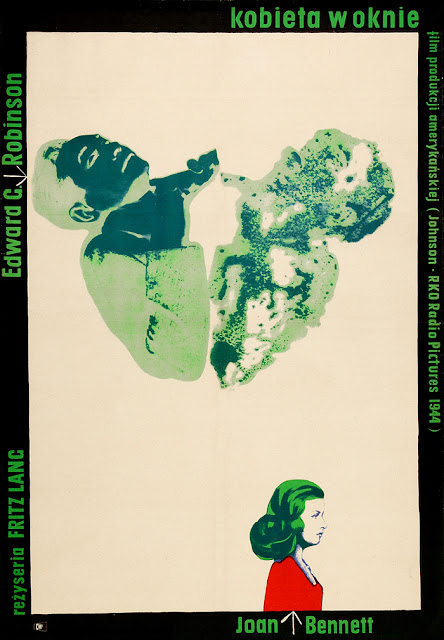